This is the right place to discuss on how to implement hardware vsync, adding a VIA or AY chipset, puting multiple roms, or how to design a new flash expansion card.
Post Reply
3 posts • Page 1 of 1

Despite euphoria of Cumulus I'm presenting you the final stage of my Microdisc work. The idea is this board to be used for direct repair of faulty Microdisc drives. The schematics have some little improvements than the original. The color is my Good Bye of this project, and I'm a bit sad, because the last soldering

. After new year I thing to start Jasmin cloning, I have bought the chips for that, wish me success. 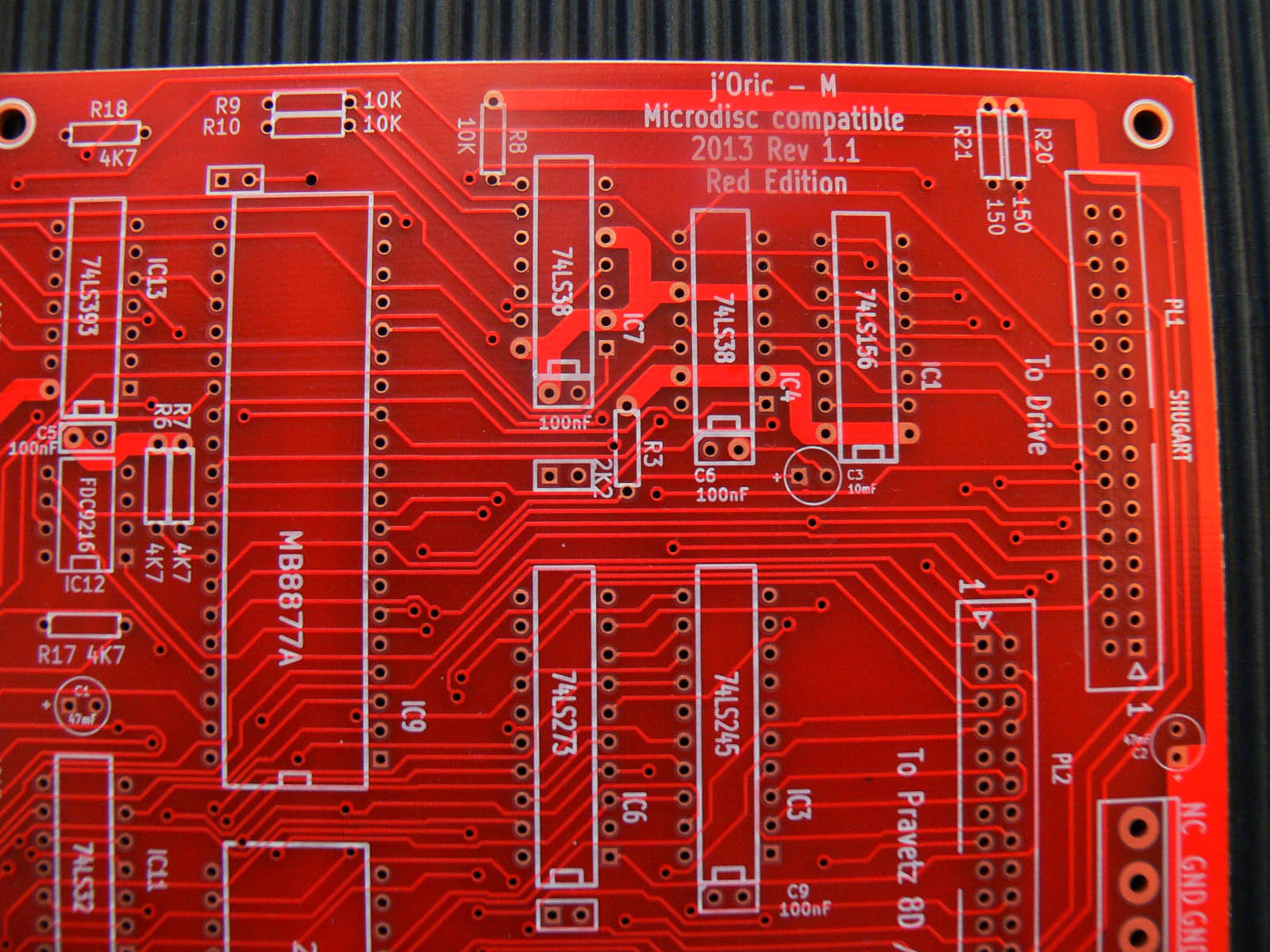 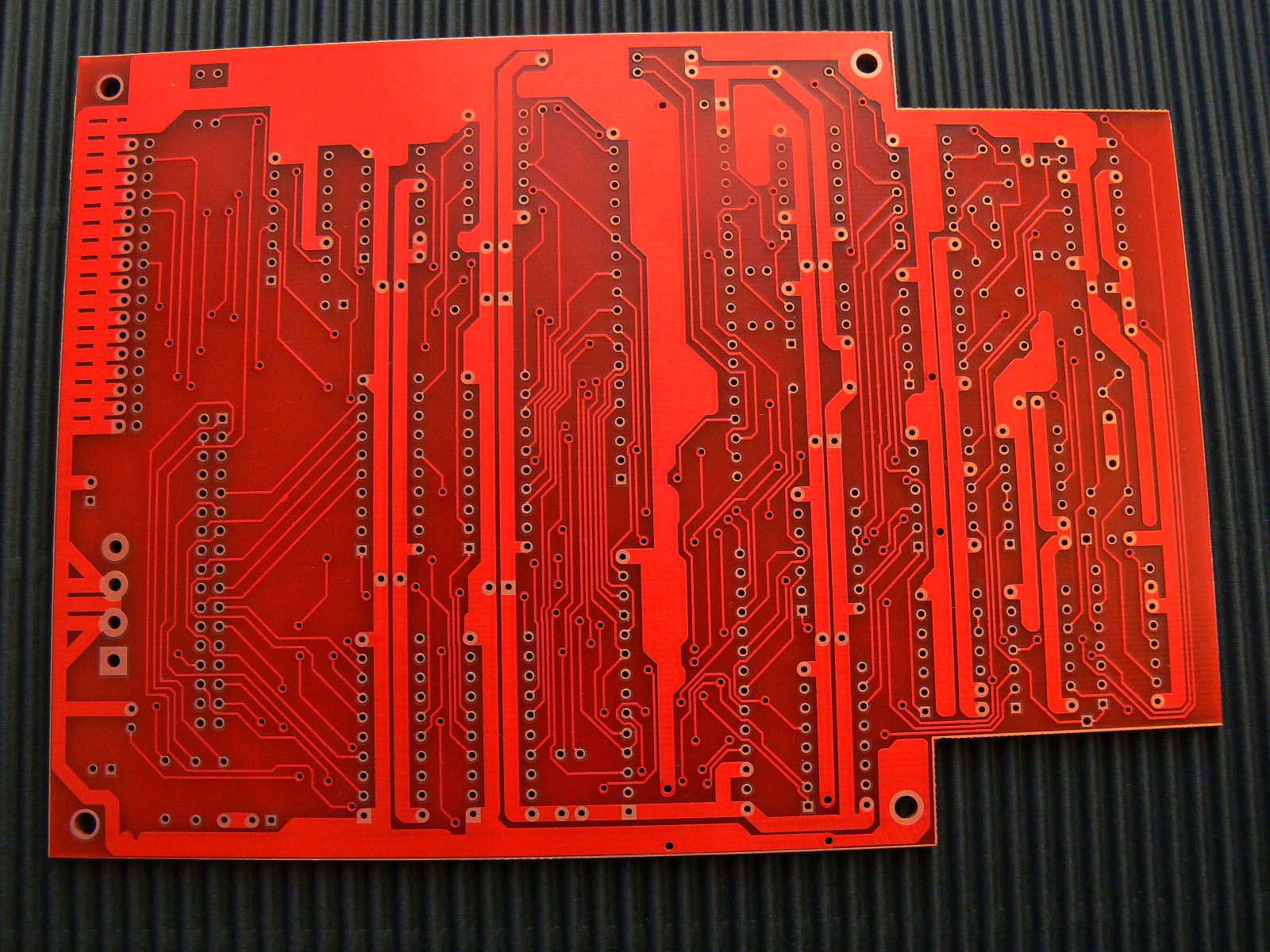 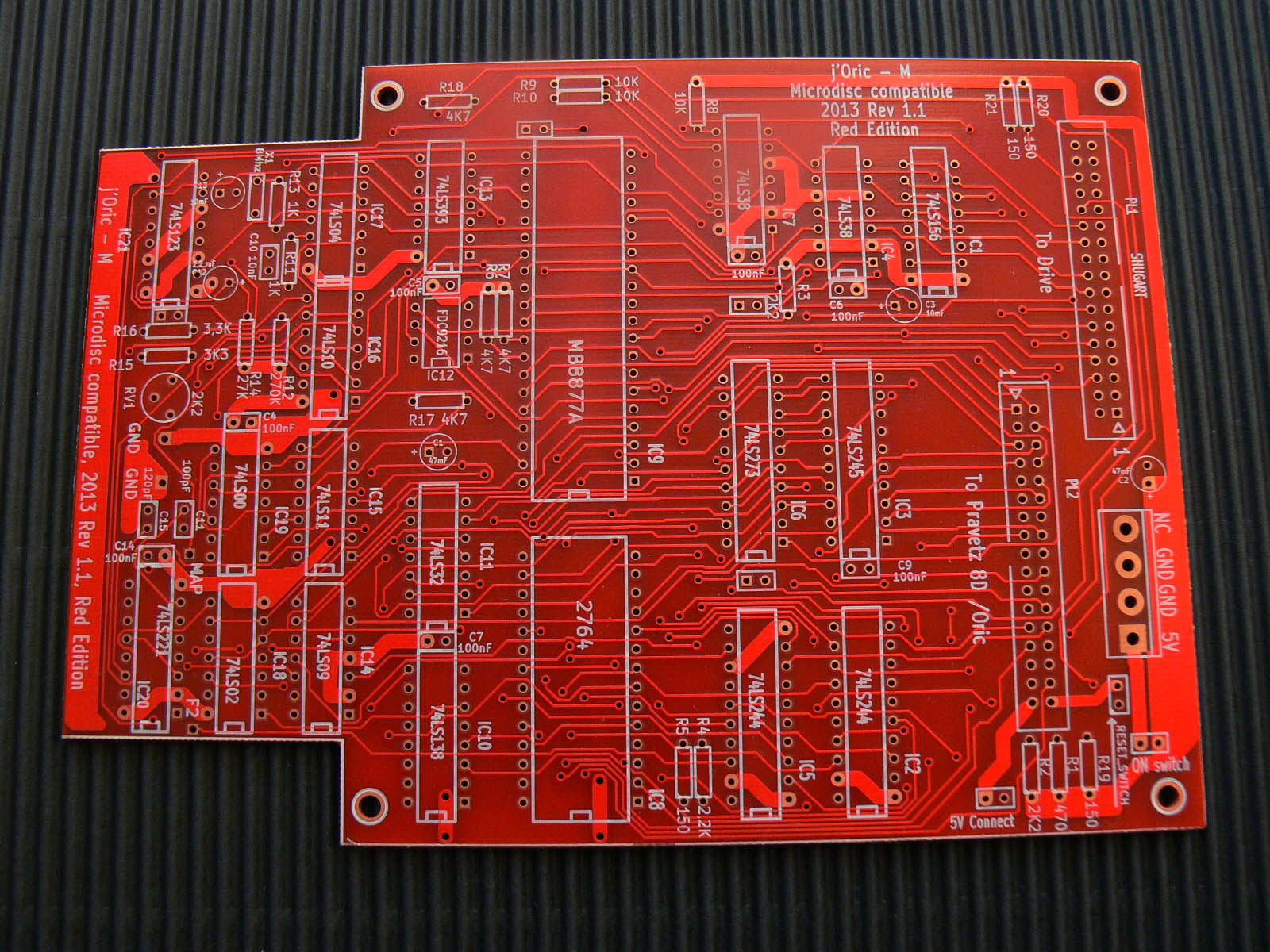 I think it looks really neat, the red color is really cool.
Don't forget there will still be some demand for repair of micro disc boards.
It is an important step in maintaining older hardware...
Top